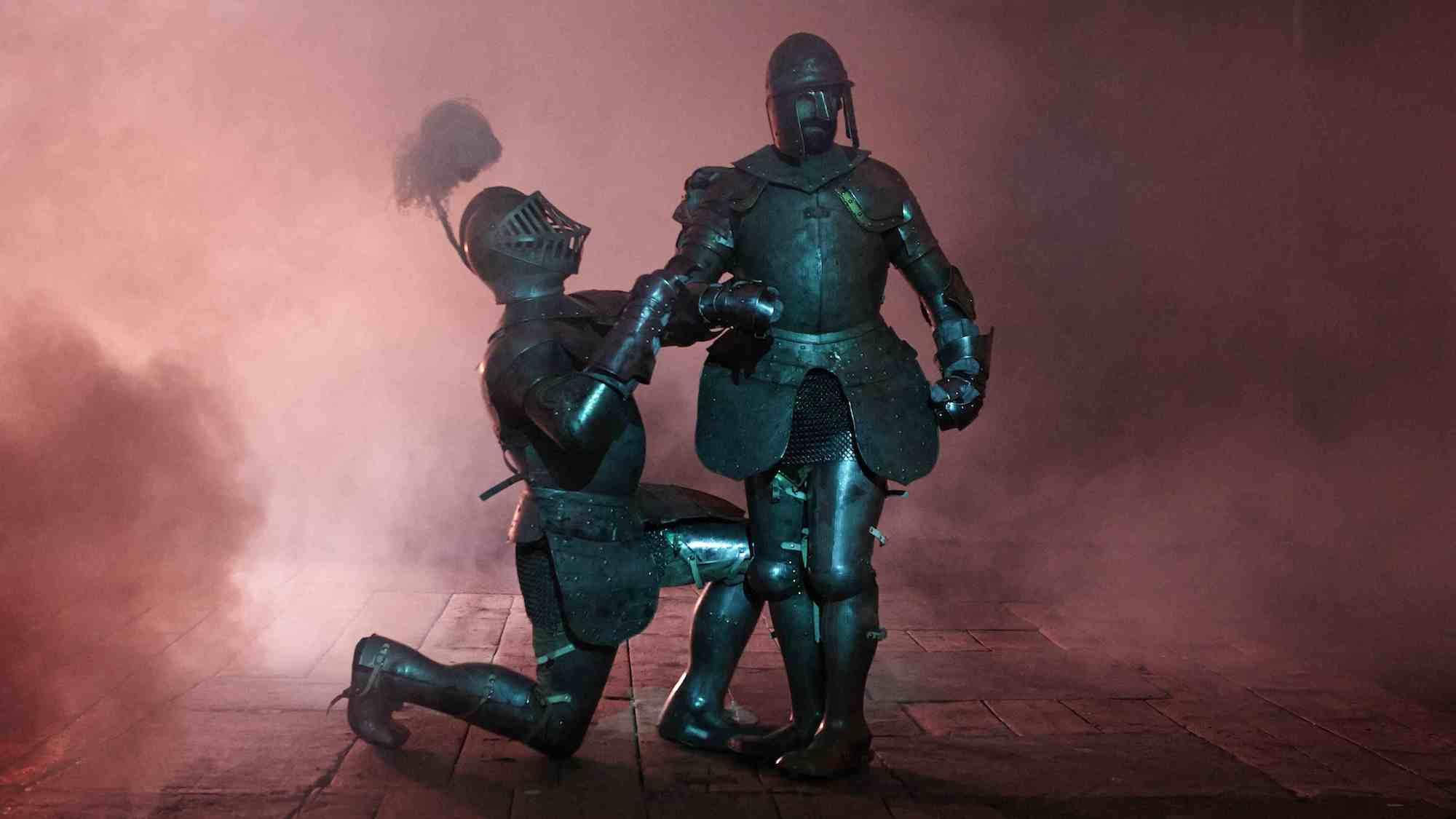 Alexander Gottfarb studied Dance at the Stockholm Ballet Academy. As a performer he has worked, among others, with Chris Haring/liquid loft, Elio Gervasi and Iztok Kovač. Selected own choreographic works: Political Movements, Moved by Faith, On Celebration and Lamentation, A Matter of Belief, Together, Negotiations.

Alex Deutinger studied Contemporary Dance at Anton Bruckner University, Linz. As a performer he has worked, among others, with Oleg Soulimenko, Christine Gaigg, Anna Mendelssohn. Since 2008 he has been creating his own works in collaboration with Marta Navaridas. Selected own choreographic works: Speaking of Which, On the Other Hand, Your Majesties, Queen of Hearts, Pontifex, I would like to be a better person, Octopus. 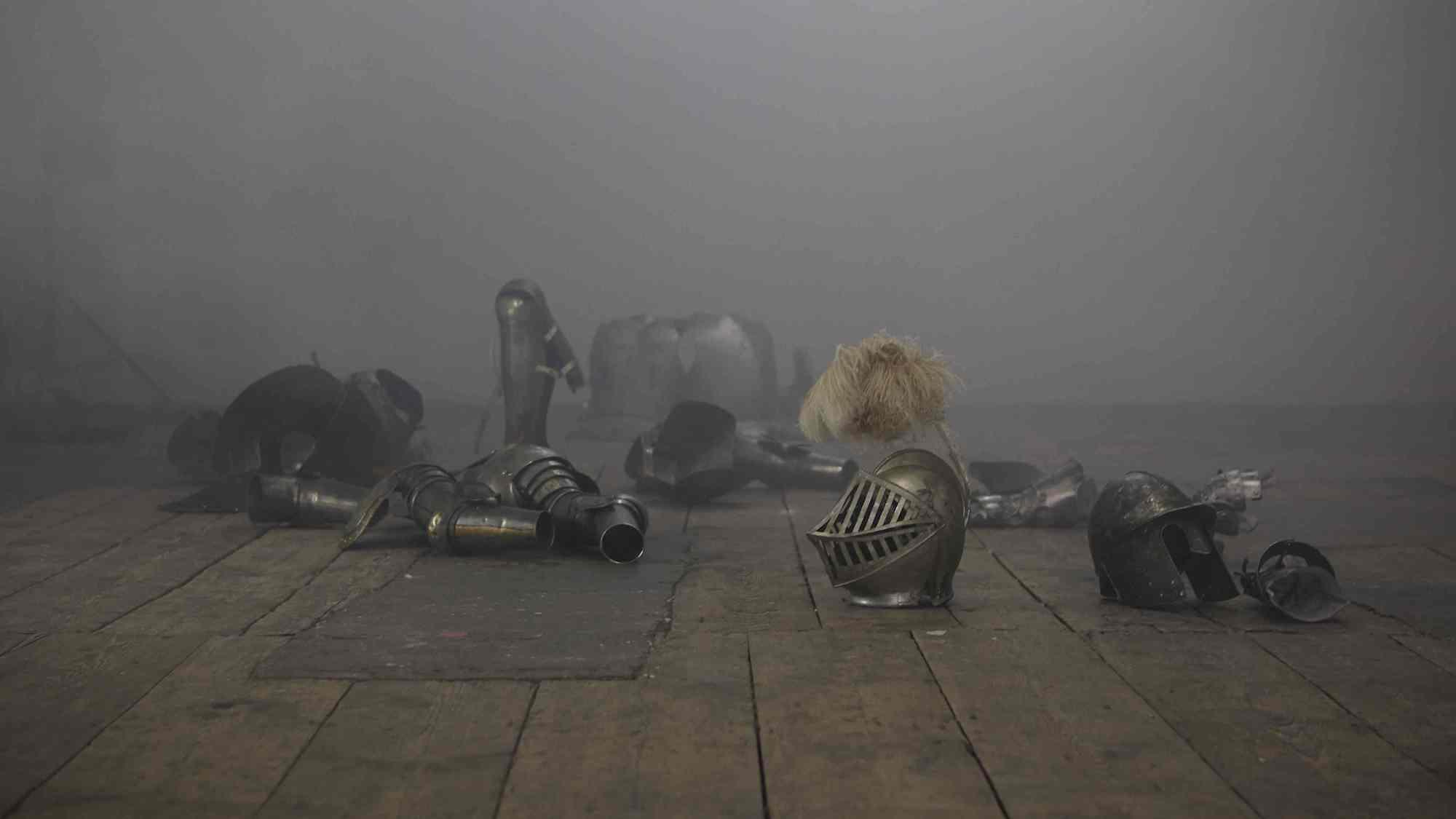 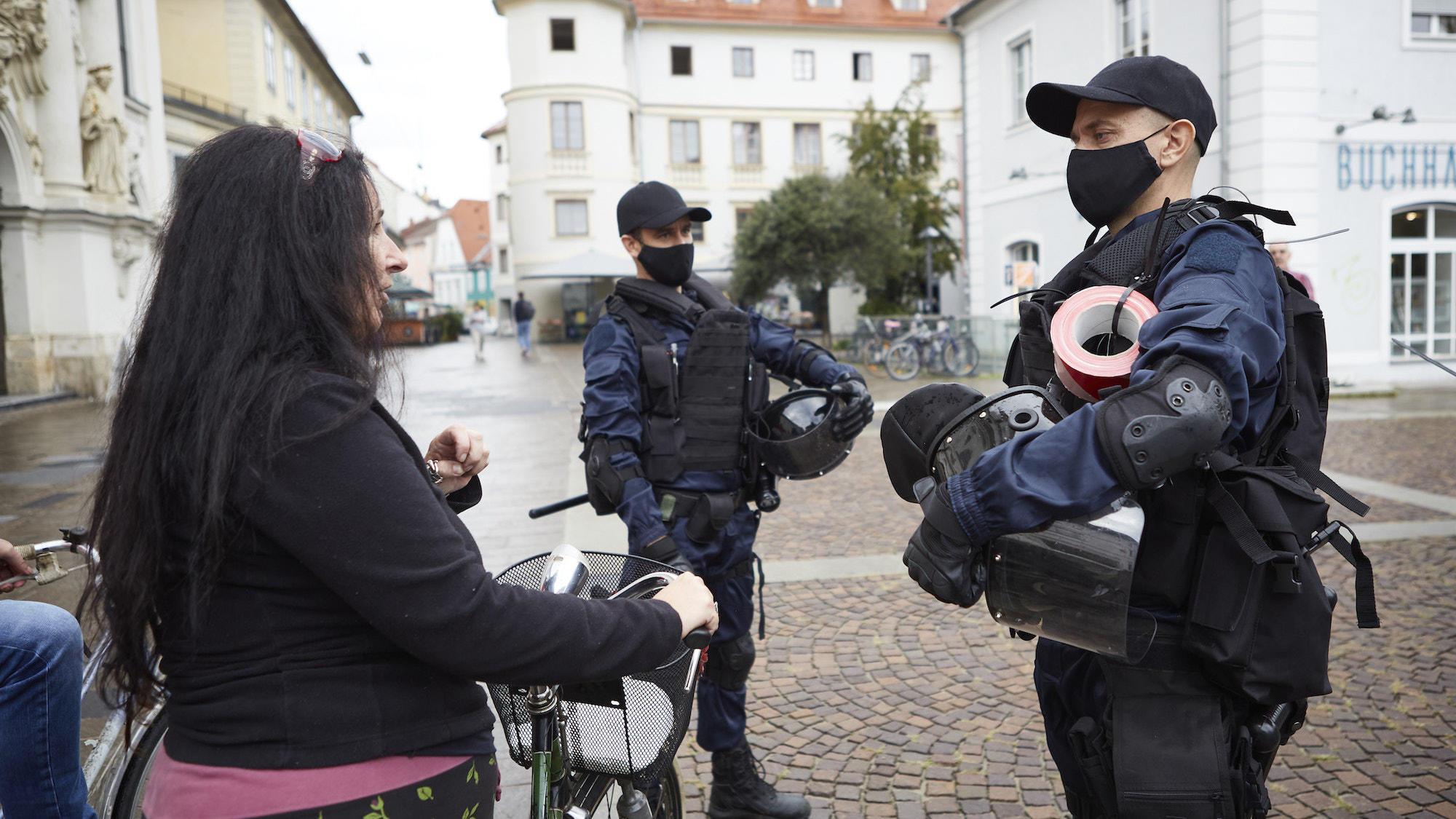 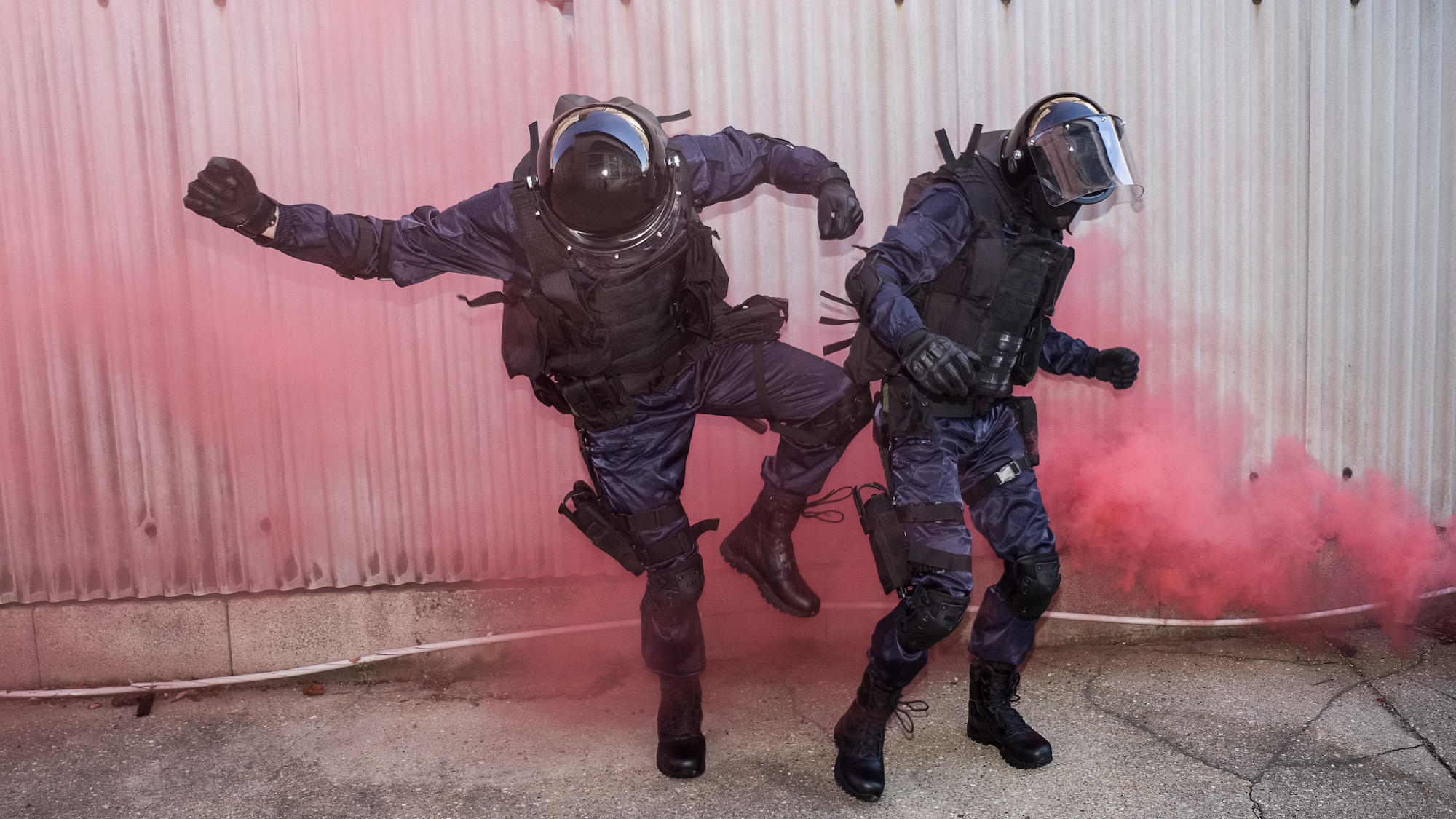 WHILE NO ONE IS WATCHING