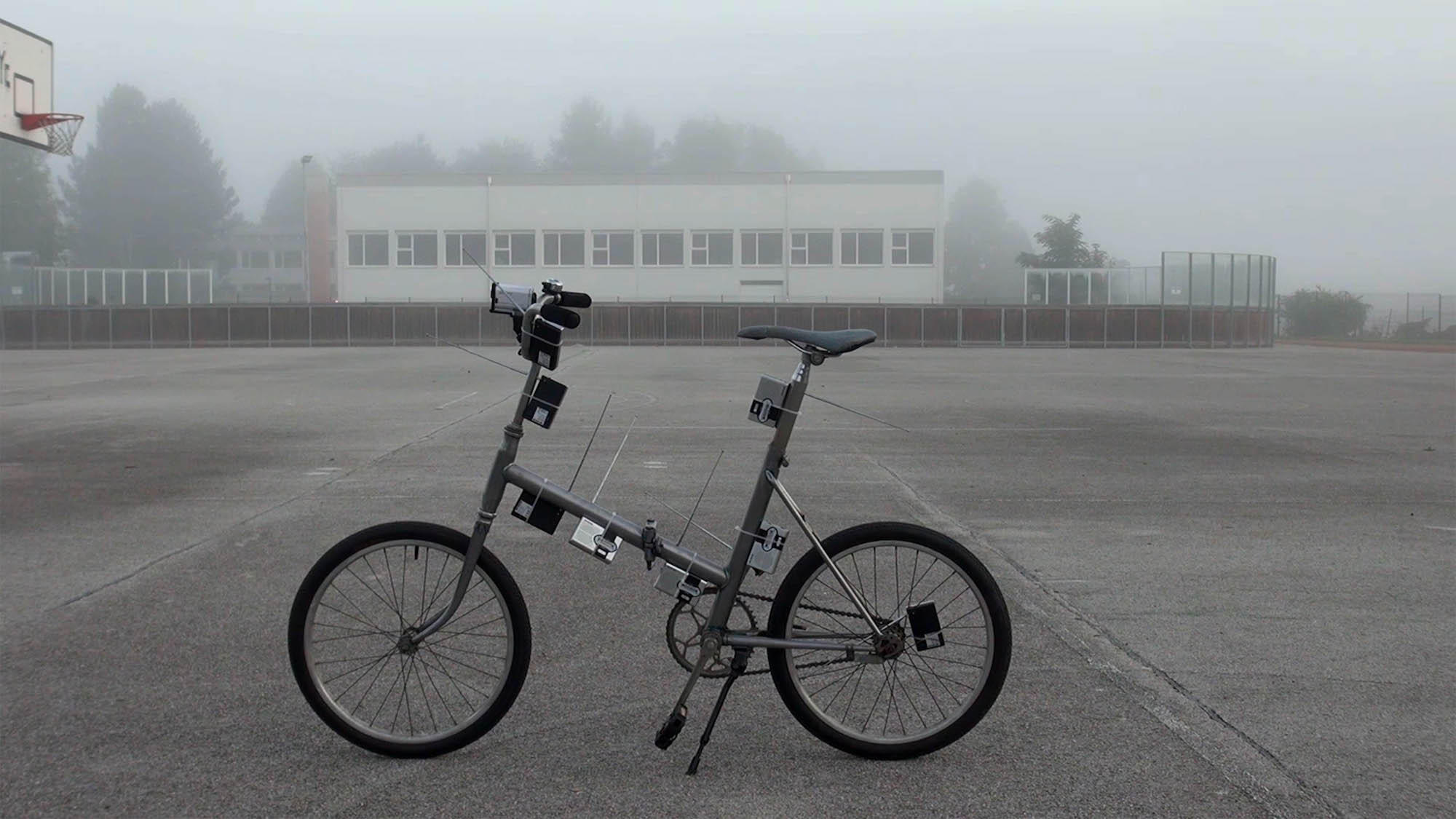 Artur Magrot lives and studies in Prague, Czech Republic. He has focused on working in the public space for a long time. In 2010, he co-founded the Stolen Gallery project, an international network of non-stop galleries, generally taking place in the streets of cities like Prague, Dresden, Linz, Lisbon, among others. In 2011, he was nominated for the 333 Award by the Czech National Gallery, together with Alessandra Svátek. Since 2014, he has been studying intermedia art at the Academy of Fine Arts in Prague.

In 2017, Martin Chlanda and Artur created a monumental processual installation in the historical centre of Prague for the City Gallery of Prague. He has worked on several public urban competitions with the Povětroň architectural studio. 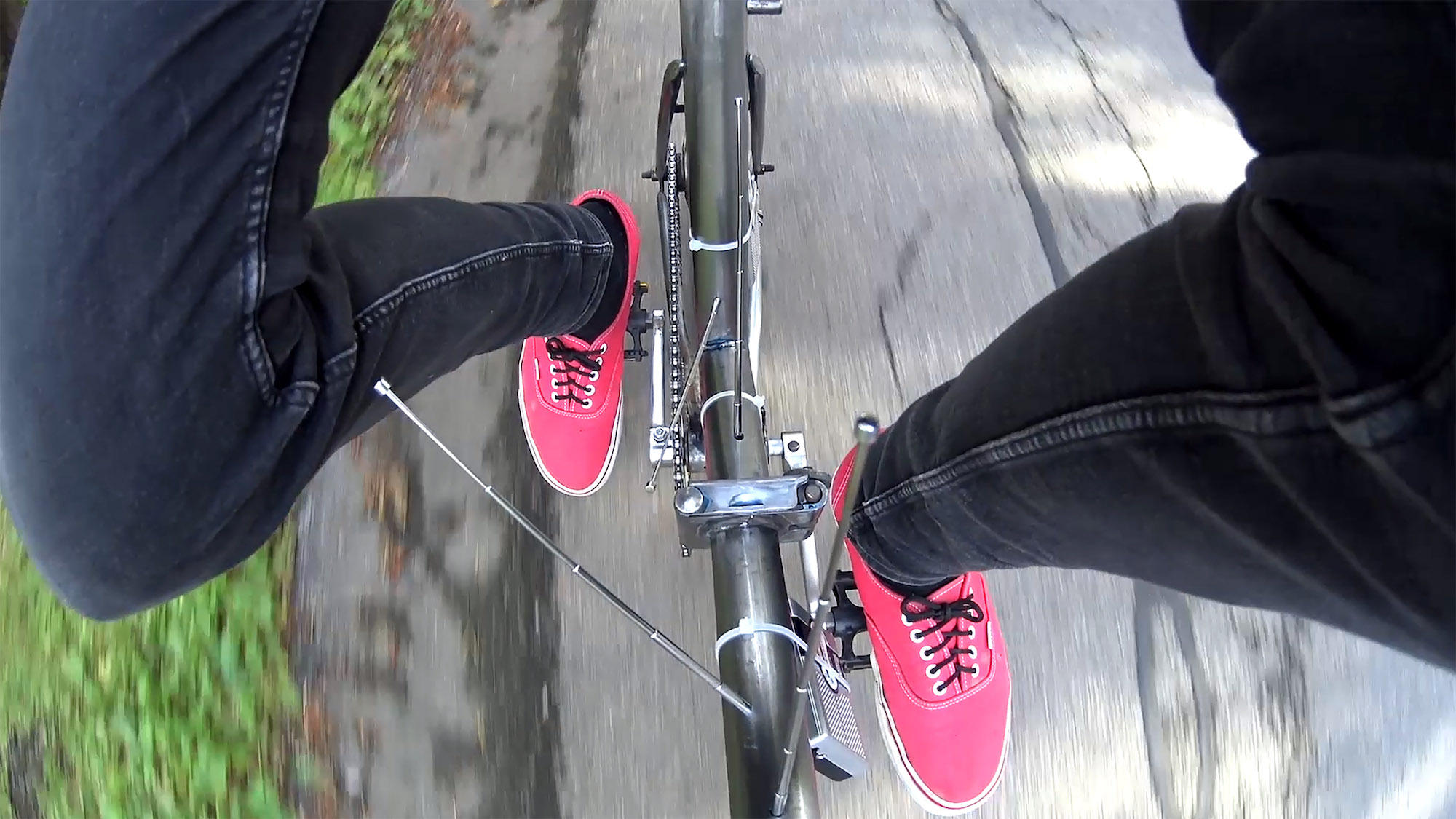 I don't Understand All, but is OK