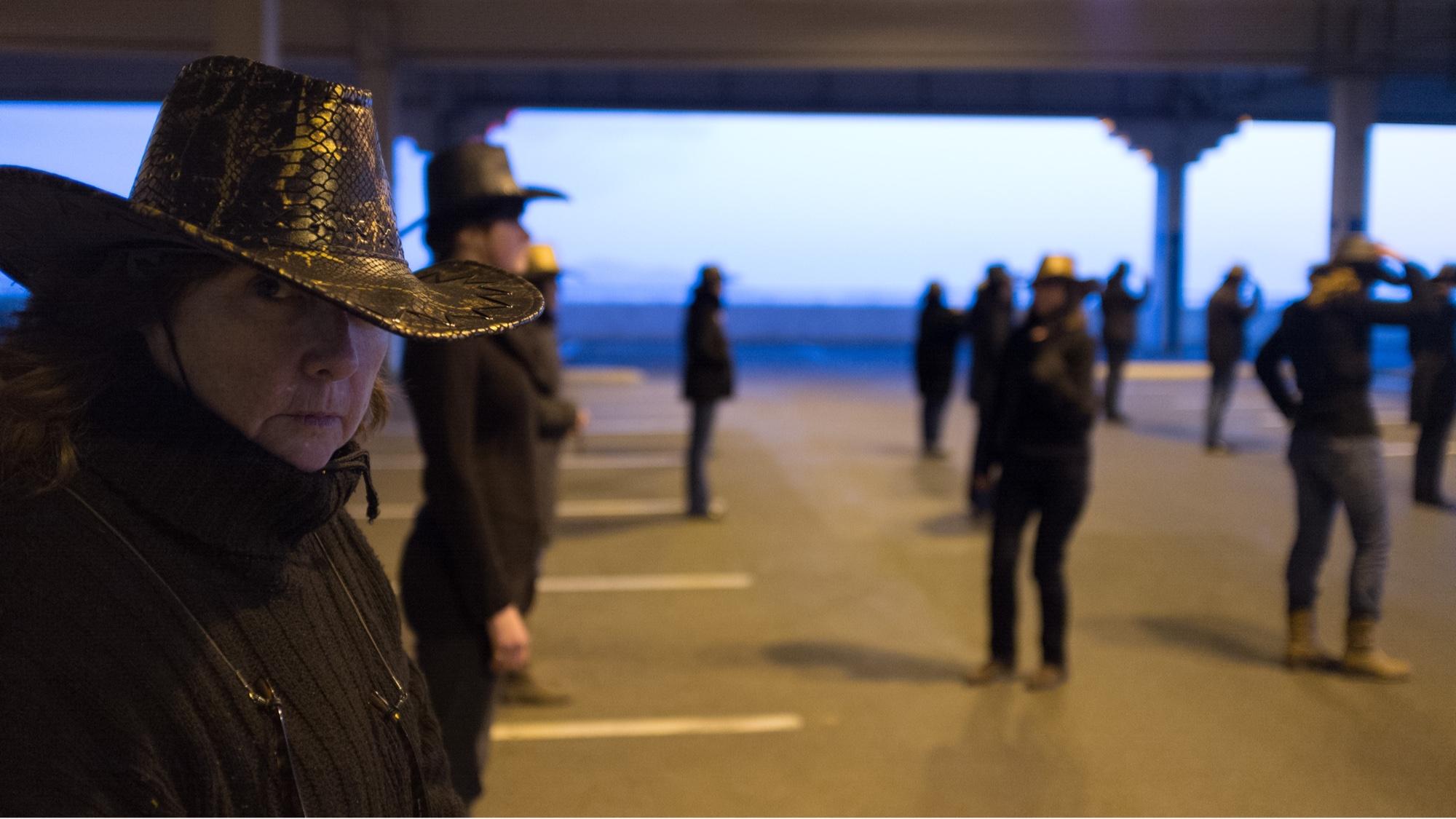 Compagnie sous X was created with the desire to understand the performing arts as a multiple identity, a space of free exchange and of artistic and human encounters, an art of the here and now.

Piloting a plural aesthetic devoted to new languages, the Compagnie sous X intends to explore different forms of theatre through writing and staging. The Compagnie sous X explores a theater where the text is a composition element among others. The performances draw their narrations from materials borrowed from the Real (interviews or autobiographical elements) and eclectic references harvested in literature, film, art, music ... The poetic consistency born of the combination of these composite materials and different mediums of the scene. Its primary interest is the research of the tipping point between fiction and reality, visible and invisible.

As a group of variable participants, the Compagnie sous X is in the process of multiplying its collaborations with artists from different backgrounds (actors, dancers, musicians, sound and visual artists, etc), but also the contribution of other views (sociology, architecture, urbanism) to create collective shows that enhance the respective sensitivities and knowledge of each participant.

Compagnie sous X is also increasingly interested in sharing performance locations as well as adapting to different spaces. Projects developed thus far have made use of theatre stages, as well as non-traditional performance spaces, travelling until the radio waves and digital territories. The reality is much source and material of creation, that place where unfolds representation. 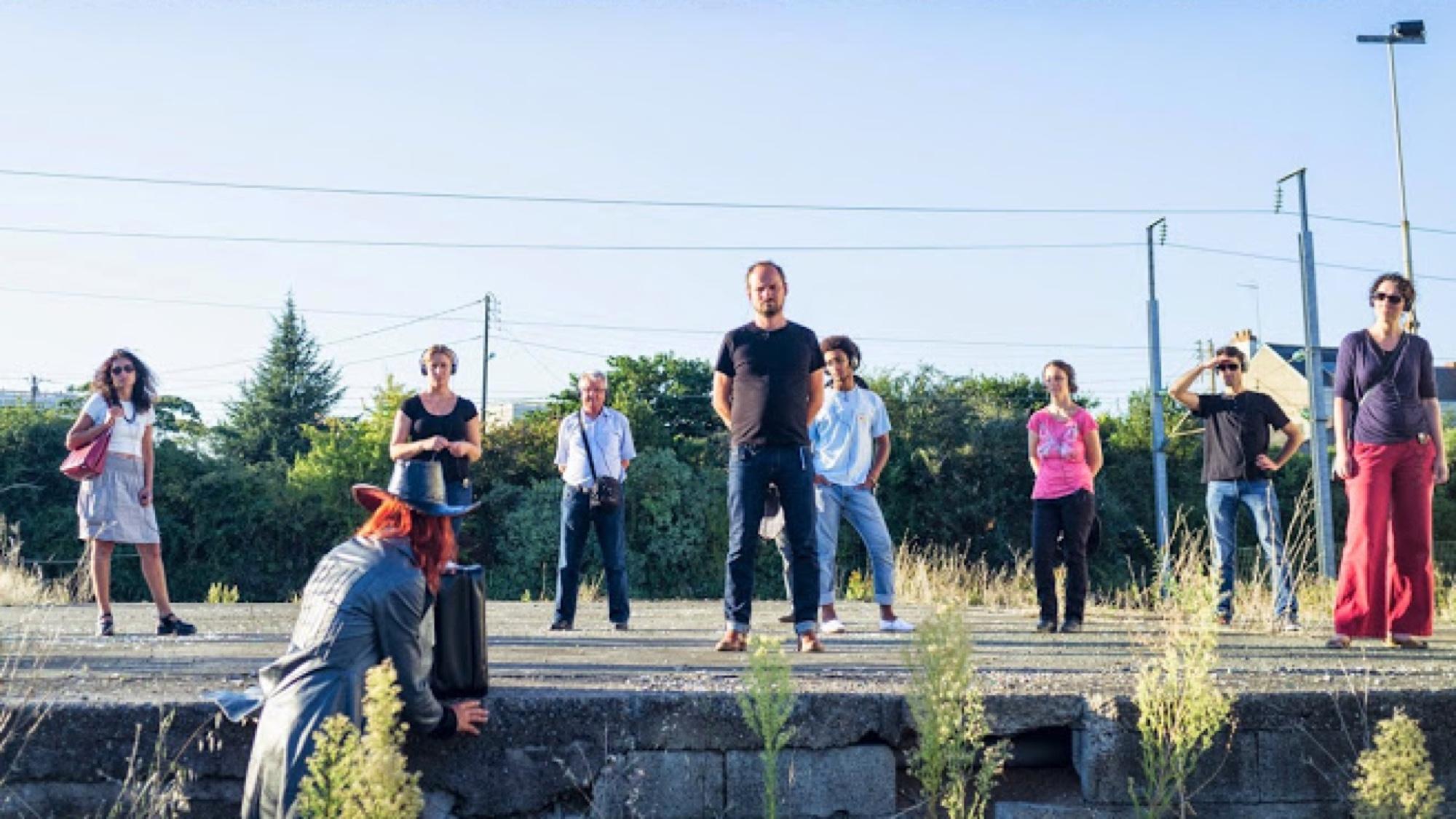 No Visa for this Country / La Disparition