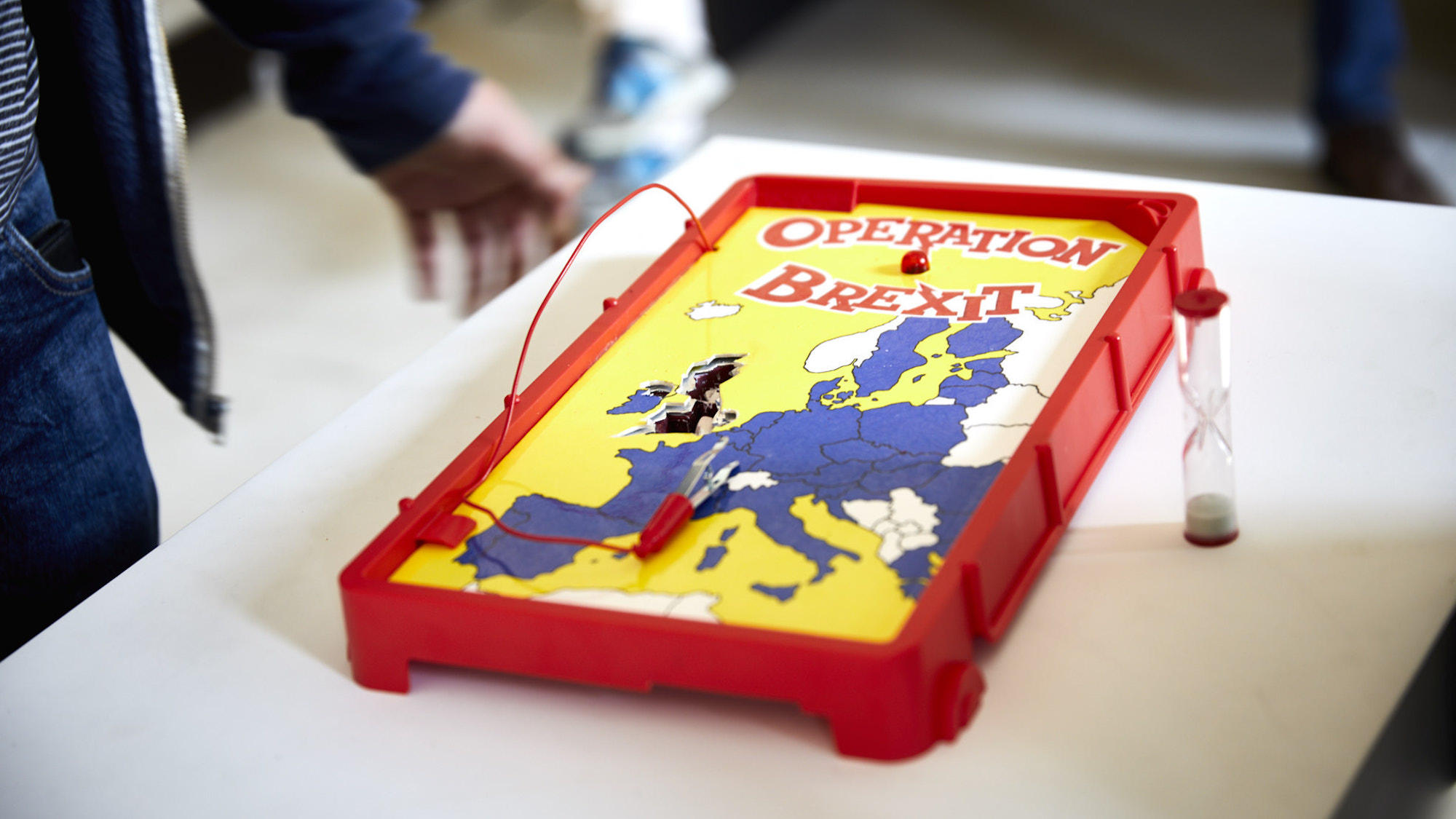 Davina Drummond and Yara El-Sherbini are two social practice artists from the United Kingdom. They have been working for over 2 decades, creating art with a focus on engagement and participation. Unfailingly inventive, they use formats from within popular culture to make works which touch on the human condition, in different ways, be it geo-political or love, to knowledge or mental health. From jokes, to mini golf, choirs to tattoo parlours, they root their works in the everyday, using a lightness of touch and humour to make works that are both poetic and political. 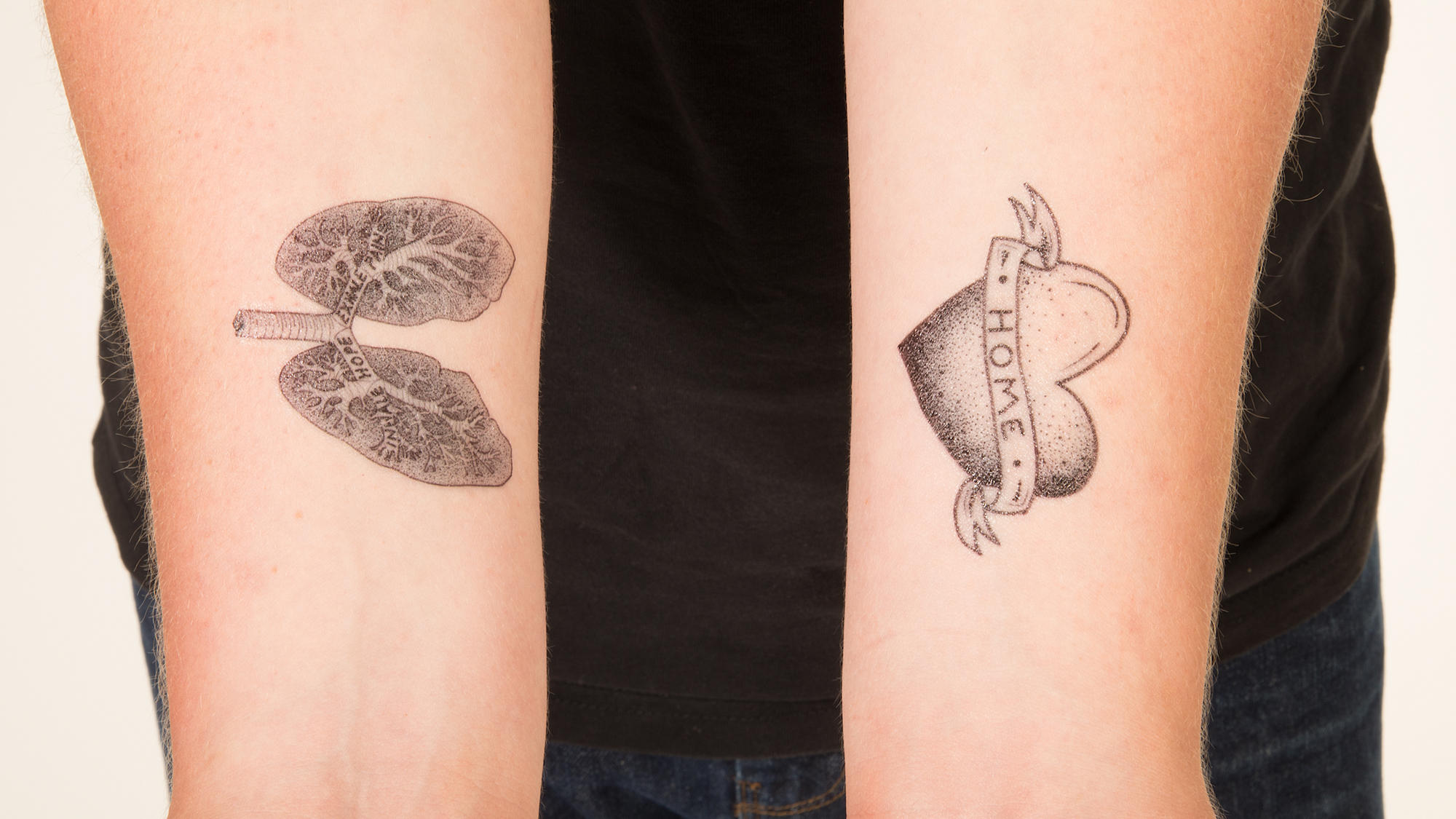 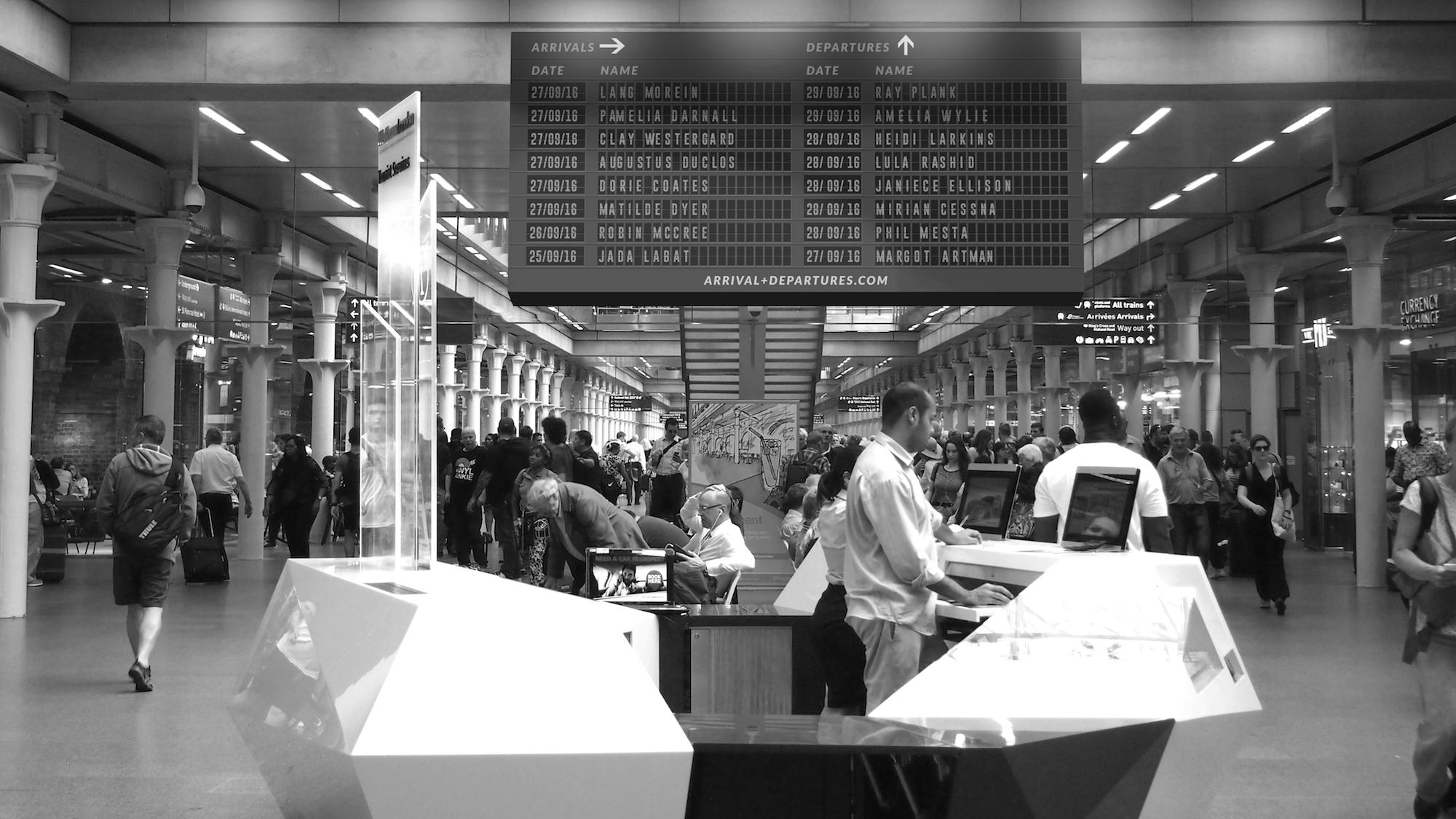