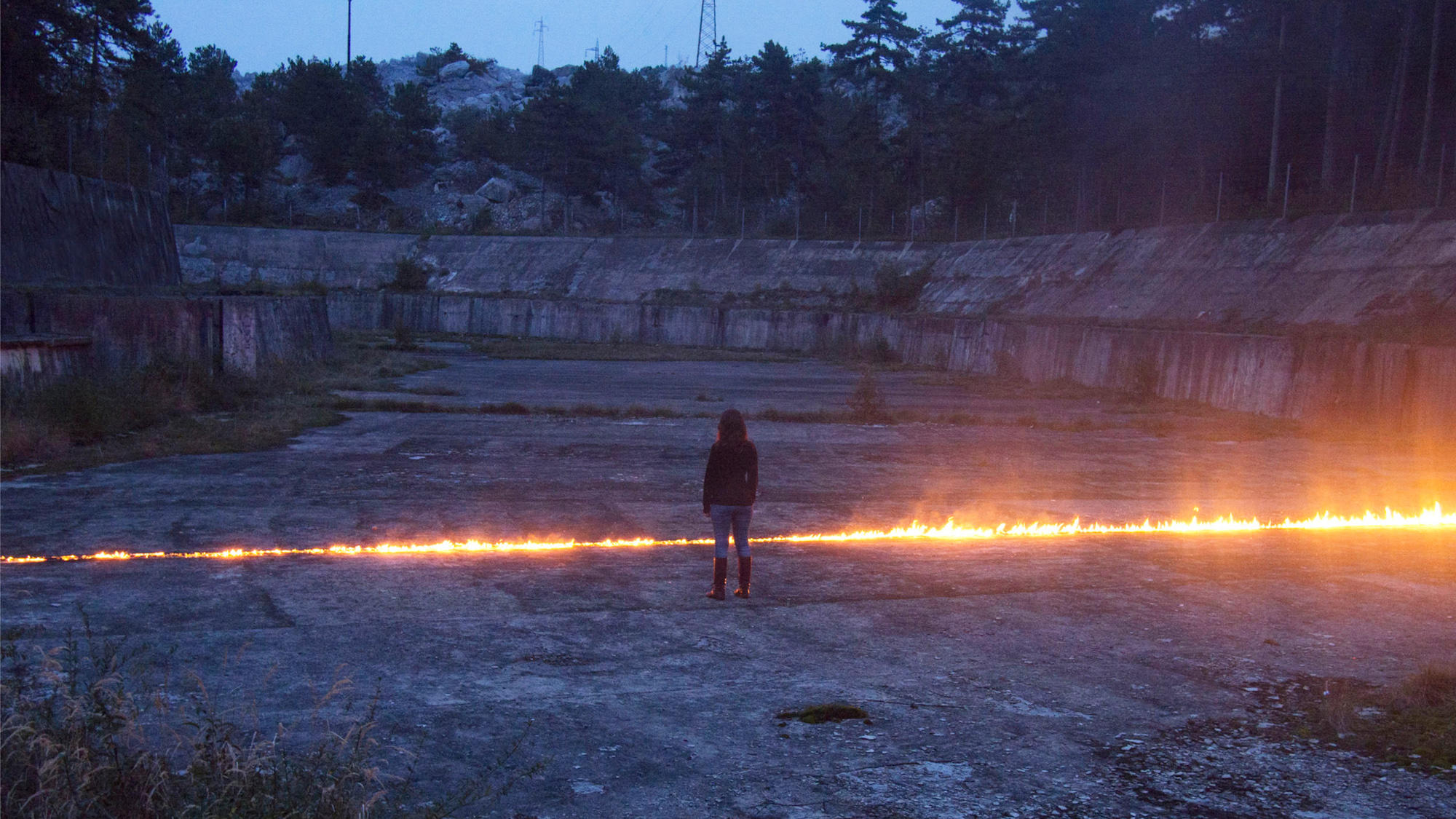 Francesca Grilli is an Italian artist currently based in Bruxelles. Her research vibrates in two fields: visual art and performing art. She uses a multidisciplinary language where the performance flows between visual art spaces to performing festivals, with a special attention to sound in all its forms and registers.

She has developed several projects around the concept of the resistant body. In the earlier performative projects, the body was engaged as a reflection of the resistance to life, to time, to decline, in spite of everything and for everything. In these last works, the resistant body gives in to or struggles against the concept of being consumed. Present in every artwork is in fact a disappearance, which is the result of an action contained in the work itself. She explores the realm of sound her works move from private and personal elements into spectators' space of action, drawing them into an ambiguous and unsettling territory.

In 2019, she was invited by IN SITU to do an Acupuncture in Genk (Belgium) about the cultural identity of this mining city and its necessity to reinvent itself. 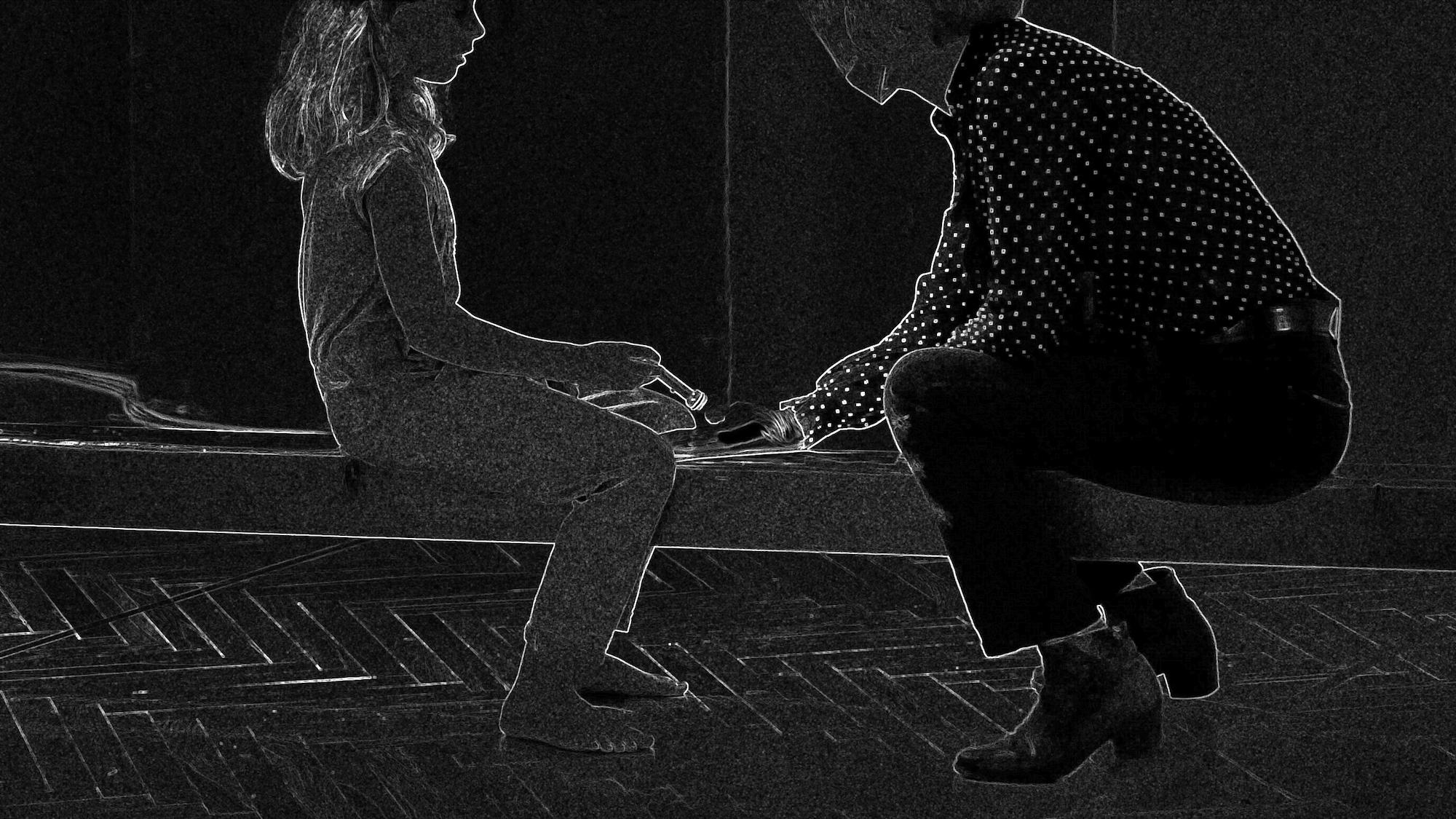