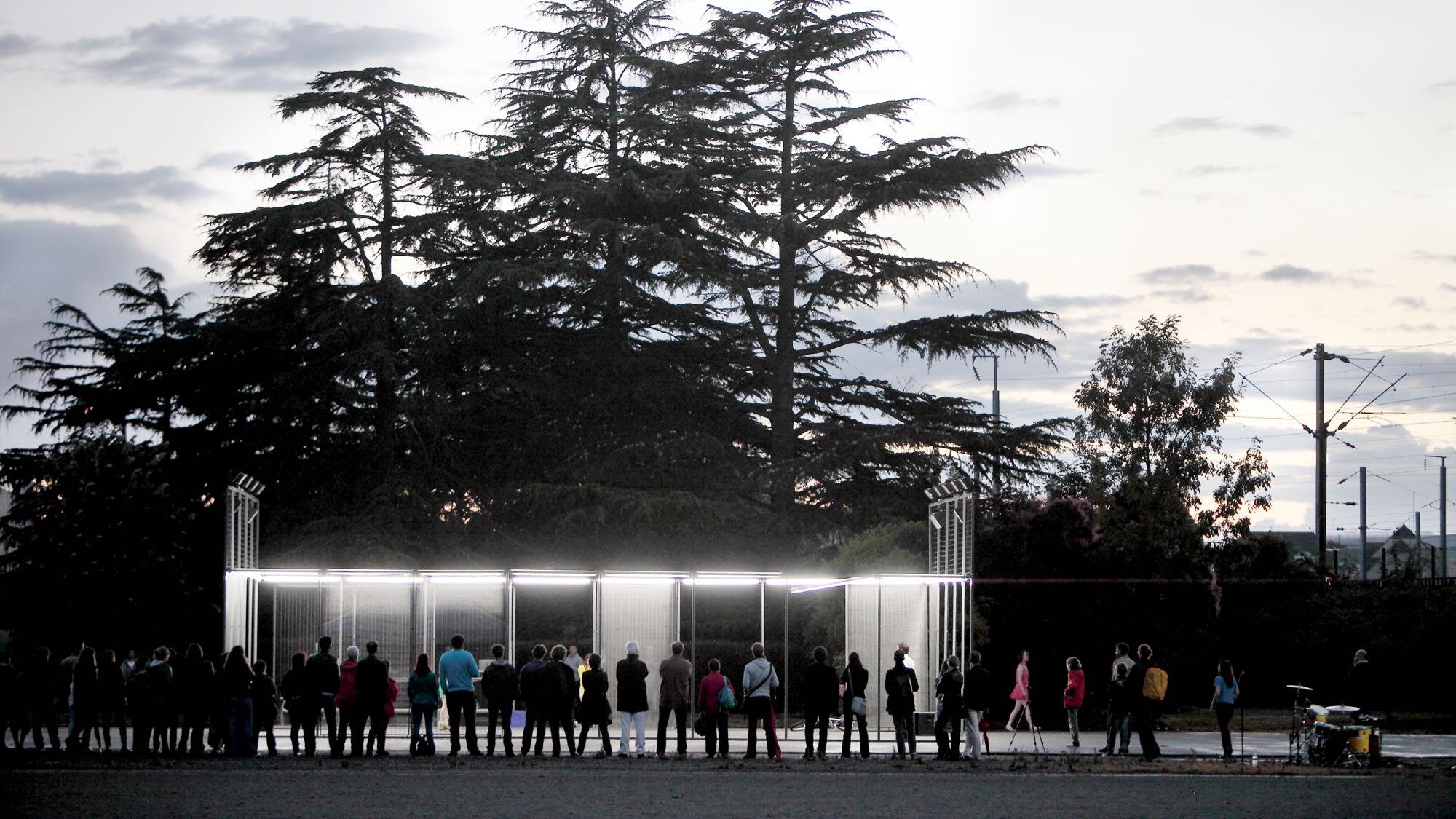 The Groupenfonction is a group of multidisciplinary creation which since 2004, works around an artistic, political and cultural project. It multiplies gestures and takes place in the borders of play areas by trying to move closer to the art and to the life, to restore lifeblood, those of the epic and the show, those of the desire, the thought, those who make that the theater can let glimpse the other possible. It lives in the time and the space with the multitude, extracts and does not distrust the world to describe it. In some years, several performances, shows and videos were conceived. 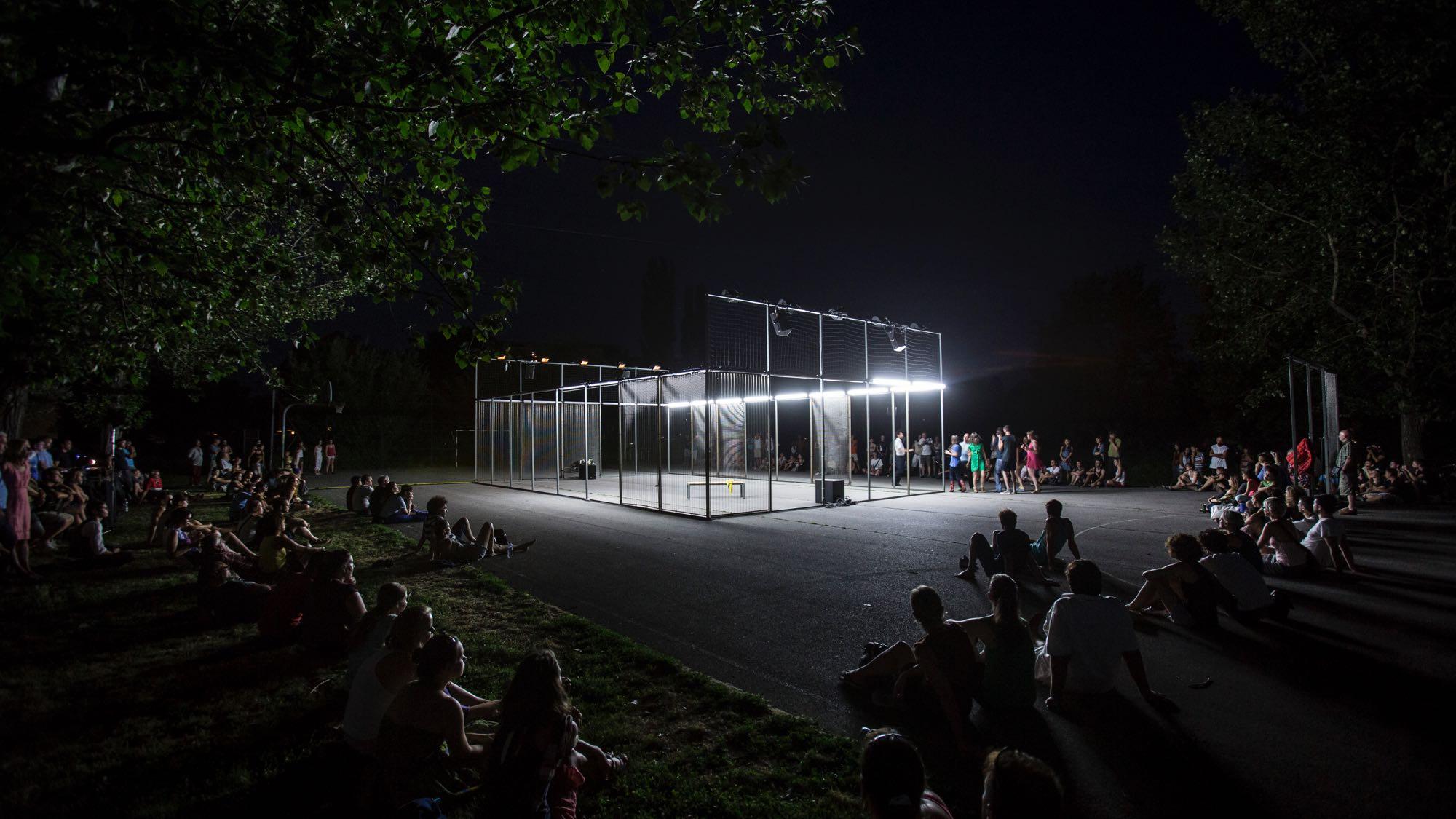