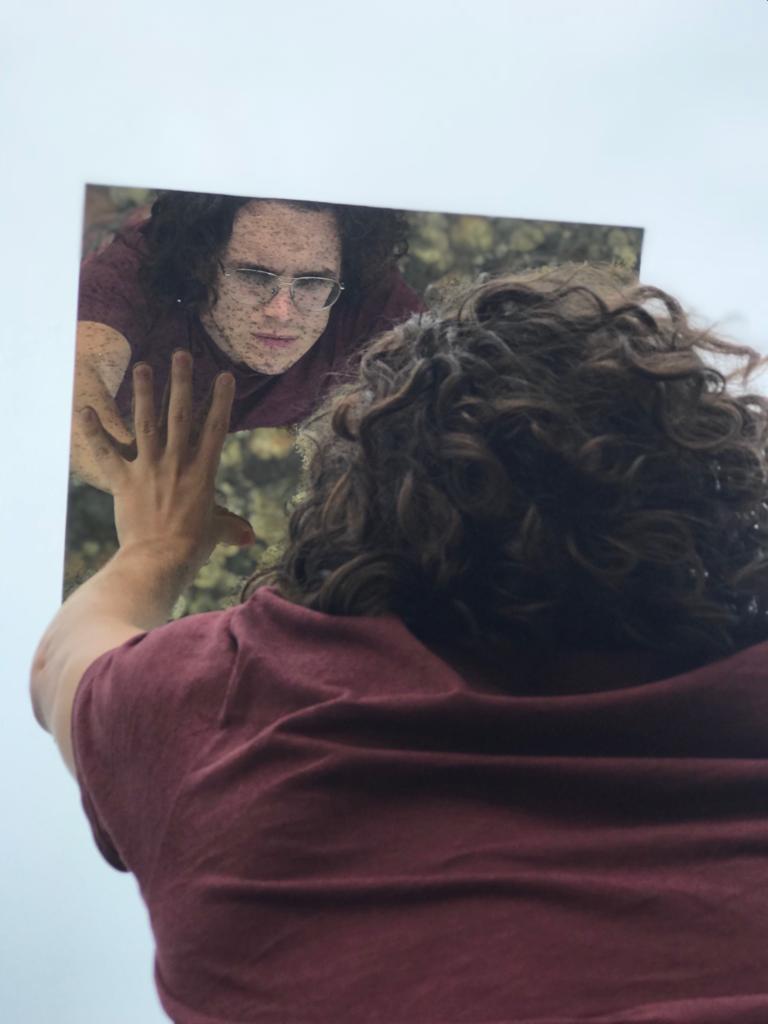 He has worked as an actor in Piccolo Teatro di Milano (with directors Luca Ronconi, Declan Donnellan, Giorgio Sangati, Federico Tiezzi), CSS Teatro del FVG (with Alessandro Marinuzzi), Slowmachine Belluno (with Rajeev Badhan), among others.Meanwhile, he co-founded Eunemesi Art Company, with whom he created theatre pieces such as Melancholia I (2014) and Il figlio soffre (2015). He also started a personal artistic practice, resulting in performances such as Panopticon (2016).Between 2017 and 2019, Ruggero Franceschini attended the Master of Arts in Performance Design and Practice in Central Saint Martins, London, UK. During the course he encountered artists such as Gerry Pilgrim and Forced Entertainment, and he co-created and performed in site-specific and participatory performances Athina to 3 (2018), Crowd Control (2018), Padua Silk Road (2018), Clarissa (2019).After graduation in 2019, he created performances in public space as The Monuments of Paese (2019), Anthology of Superfluous Activities (with Eunemesi, 2019), Strange is the Loop (with Momentum, 2020), Users’ Guide for Planet Earth (with LUIT, in progress) but also theatre performances such as L.P. Blackstrike (in progress).

Since 2021 he is part of the artistic direction of GIOIOSAETAMOROSA, contemporary theatre festival in Treviso (Italy) funded by Comune di Treviso and Teatro Stabile del Veneto.He continues to work as an actor and performer, and to collaborate as associate artist with companies such as Eunemesi (Italy), LUIT (France), Momentum (Austria) and Switchoffthelight (China). His work has been already presented in Italy, Poland, UK, Greece, Austria, Denmark, Taiwan.

He is also a skateboarder and a singer.

2014 — finalist at Lidia Petroni award with Eunemesi for Melancholia I

2014 —  finalist at Squeeze It award for Panopticon

2020 — winner of MovinUp! with Eunemesi for Anthology of Superfluous Activities

2021 — shortlisted at Venice Theatre Biennale for directors U35 with L.P. Blackstrike