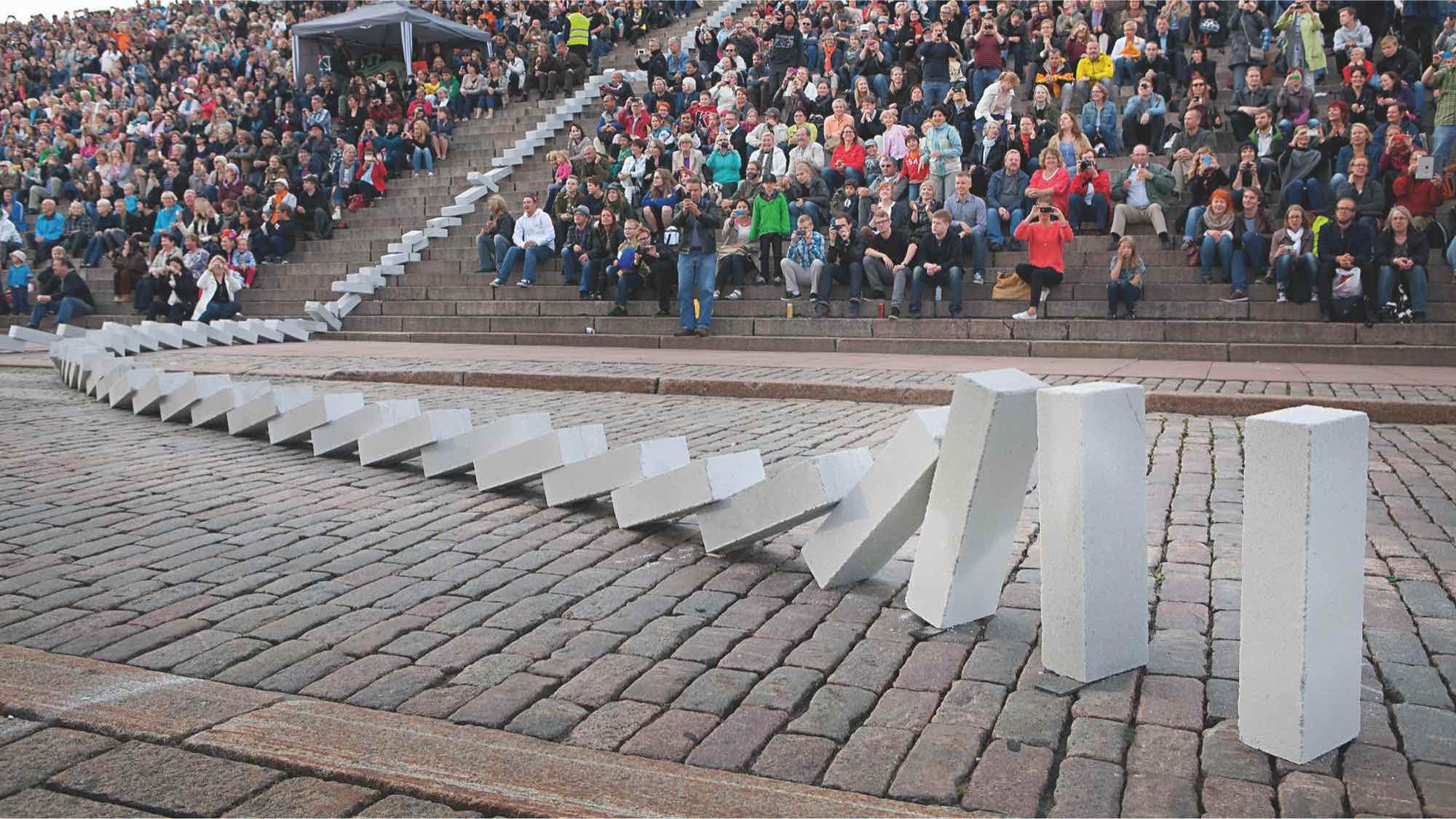 Founded in 1980 it has produced over 30 productions of widely varying scale and focus, but all rooted in an interest to make work that brings together theatre and the visual arts in a single unified vision. The company has created projects in a variety of locations all over the world, from New York's Brooklyn Bridge Anchorage to Dresden's historic Frauenkirche and Salisbury Cathedral, and has toured the world, from Azerbaijan to Kosovo, China to Brazil. 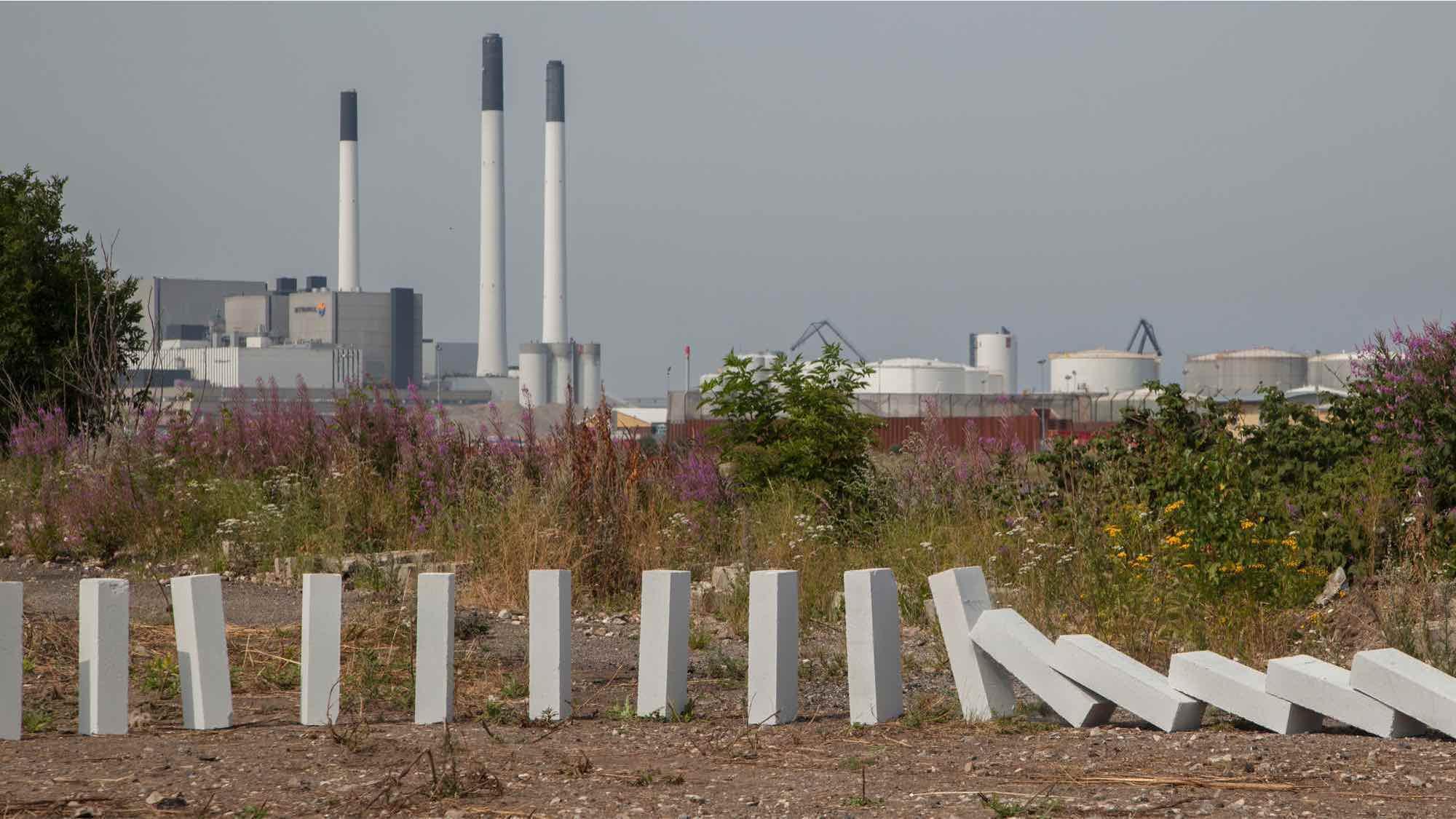