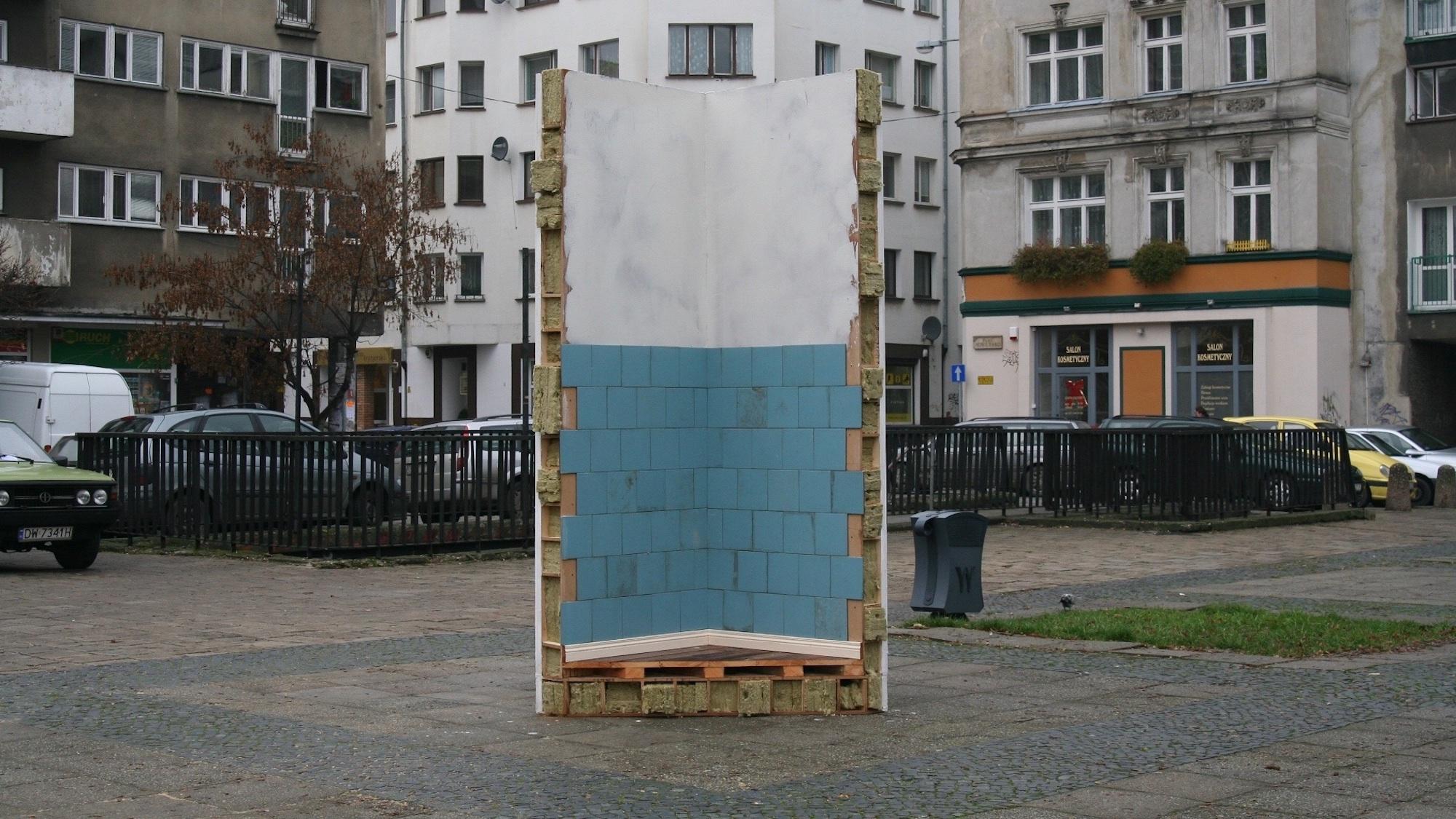 Stefan Rusu, artist, curator, born in Kâietu, Moldova, based in Chisinau and Bucharest. He was trained as visual artist and later extended his practice to curating, managing and fundraising projects, editing TV programs, producing experimental films, TV reports and documentaries.

Stefan’s artist and curatorial agenda is closely connected to undergoing processes and changes occurred in the post-socialist societies after 1989. Urban transformations and the changing aspects of the public sphere where the subjects of his curatorial endeavour - CHIȘINĂU - Art, Research in the Public Sphere (2010) – a cross-disciplinary platform that investigated the connections between political and cultural symbols and explored the dominant institutional and political discourses that have shaped the society and the urban landscape of the city of Chisinau in the course of its recent history. 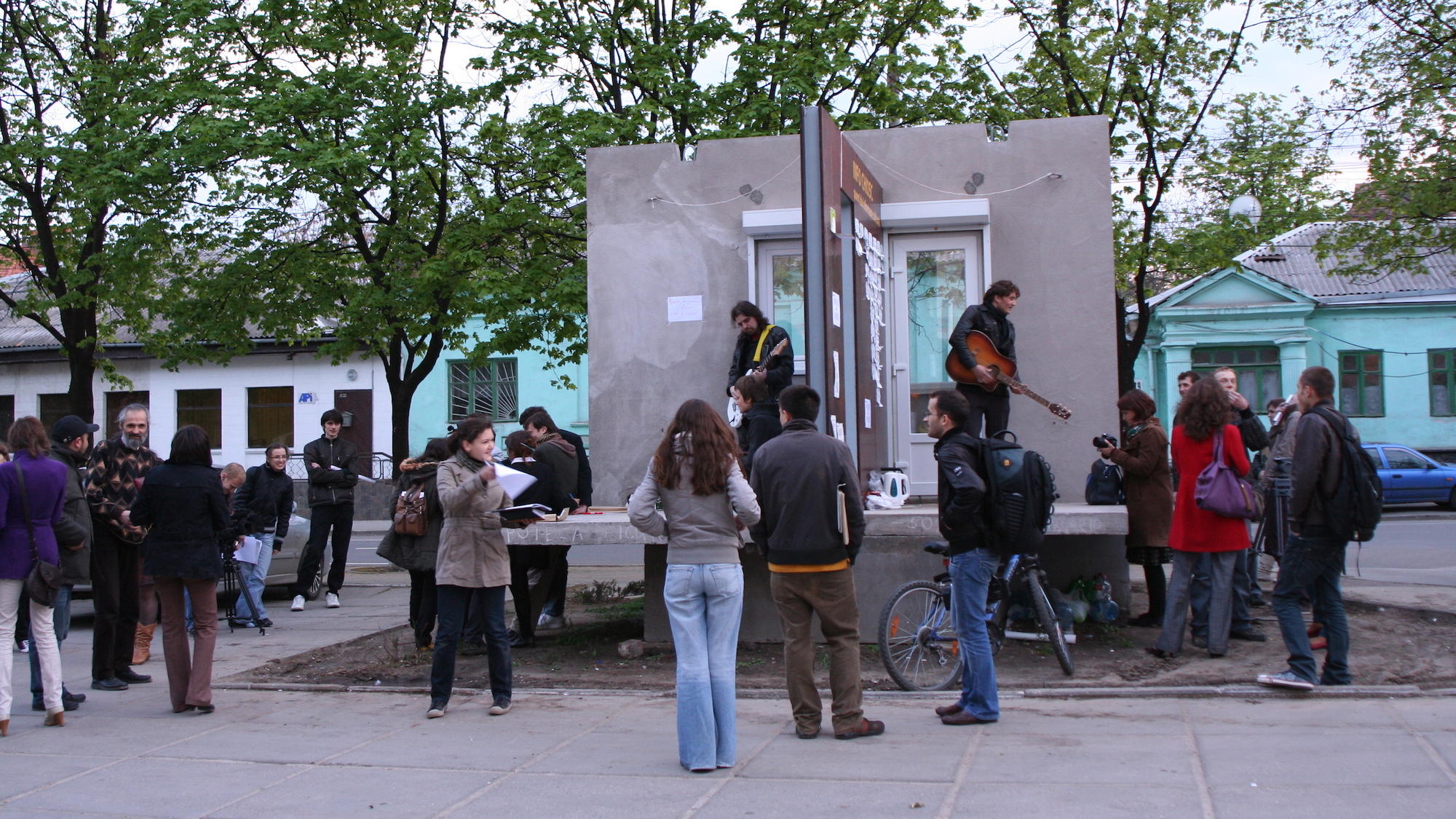