Historically the first national center of creation in France, Lieux publics is labeled CNAREP (National Center for artistic creation in public space) and European pole of production by the Ministry of Culture. It is directed by the artist Pierre Sauvageot, composer and inventor of artistic objects for the public space.

In 2022, the structure is entering a new era which redefines the edges of its project and merges with ApCAR, Association for the Cité des Arts de la Rue.

> A place of creation and production, a shelter for artistic professionals making public space the location, object and subject of their creations.

> Various meetings and highlights offered throughout the year in the Aix-Marseille Metropolis to meet all audiences.

> A European and international centre, the steering of the European network IN SITU, a European platform for artistic creation in public space.

> The coordination of the Cité des arts de la rue in Marseille, a place of creation bringing together ten structures which shapes a complete chain of skills and know-how, and also a place for shows, meetings, workshops, conviviality... a common space, open to its neighborhood and to the world. 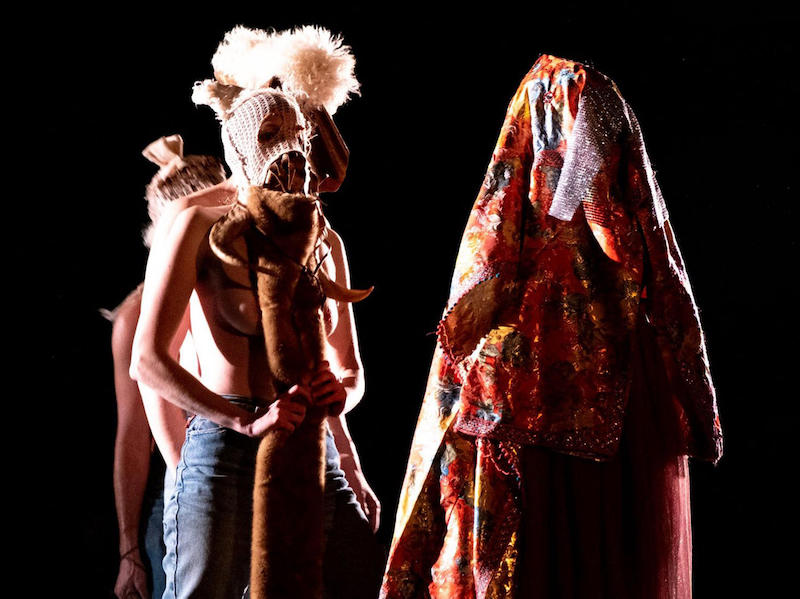 Zineb Benzekri has a variable geometry. Her collective consists of personalities from different horizons.