ODA is an independent organisation committed to the professional development of theatrical art, encouraging inter-relations with other arts and building strong arts and culture foundations for coming generations.

ODA is determined to play a role in strengthening the cultural sector and powerfully influence the building of a democratic and open Kosovo. Founded at the end of the year 2002 with an initiative of Lirak Çelaj, actor, and Florent Mehmeti, Director, the independent ODA Theatre was inaugurated on March 1st 2003 with its first play “Vagina Monologues”. This is one reason why ODA celebrates its birthday on 1 March. On January 5th 2004 ODA Theatre upgraded its facilities (the only one in Kosovo of this kind), where it has continued to work until the present day. ODA Theatre is the only independent theatre in Kosovo with its own premises. ODA is registered a NGO with Public Benefit Status. It operates in its premises of 440 m2 in the central part of Pristina, is active locally, regionally and internationally in many different projects and programmes. It is a structured organization with daily activities and is active throughout the year. It is governed by a board and ran by its directors/founders. ODA has an Advisory Board of influential people, local and international, that lobby on behalf of ODA and provide consultation and advice, led by Ms. Vanessa Redgrave. During its eleven years of existence, ODA has produced more than 30 of its own theatre productions, several exhibitions, over 30 concerts, and over 50 guest performances. 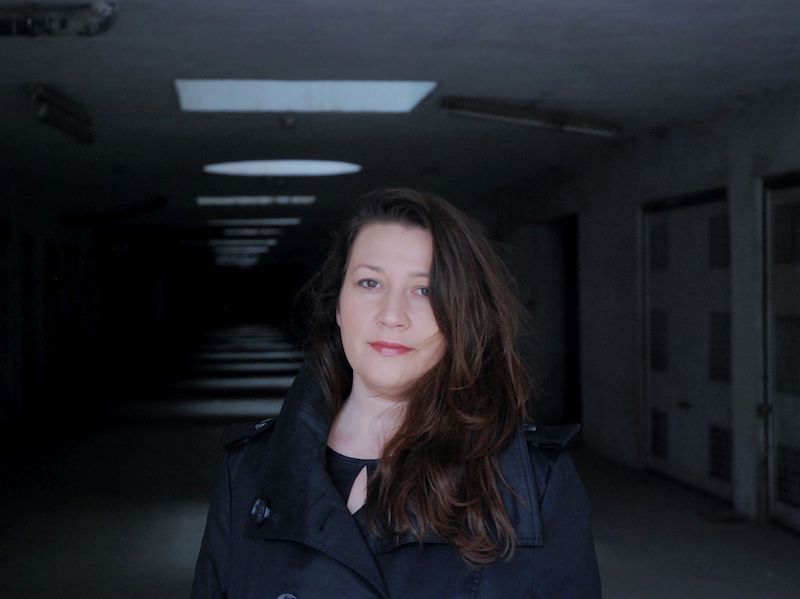