oerol.nl
A Place in Europe video

Site-specific theatre in barns, fields, on dunes and beaches and in the forest. Modern dance, opera, visual art, music and the various crossovers are the ingredients of a festival that uses the whole island as its stage.Over the past 35 years, the festival has grown from a small-scale street festival into an internationally valued, multi-disciplinary festival. In 2016 Terschellings Oerol Festival takes place from 10 through 19 June. The development of new work focuses principally on theatre-makers and artists, both from the Netherlands and abroad: residencies for writing and creating new performances, co- productions and a workshop on site-specific theatre for young artists. Oerol has taken a next step in the development of the works-hop by creating Atelier Oerol. With a focus on projects from a theatre, dance, visual art and/or musical discipline, which lead to innovative location-specific projects.As a location theatre festival, Oerol has been operating for years on the line that separates culture and nature; theatre as a layer of imagination over the landscape.Every year, human intervention takes temporary shape, in the form of shows, visual projects and musical performances in the countryside. But Oerol is increasingly the place for developing artistic projects that enter into a long-term dialogue with the countryside; interventions and additions to the landscape that last. The festival is now developing this laboratory function, for artistic creation in the landscape. 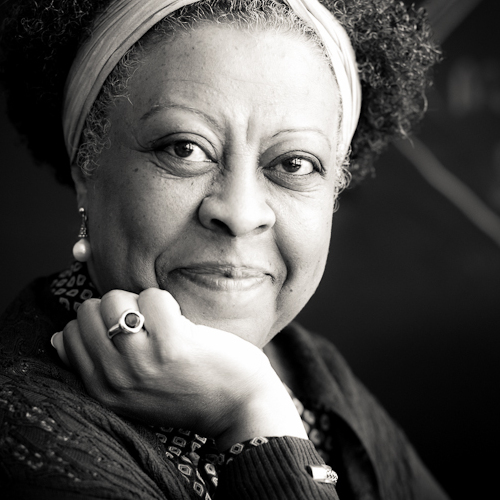